Lambs to the Slaughter? The Assyrians go to Patras! (Madaxem

Lambs to the Slaughter? The Assyrians go to Patras! (Madaxem

The much-trailed Assyrian army has finally made it not only onto the table, but onto a plane, and into a 5-round competition in sunny (and rainy) Greece at the 2019 Patras Challenge. 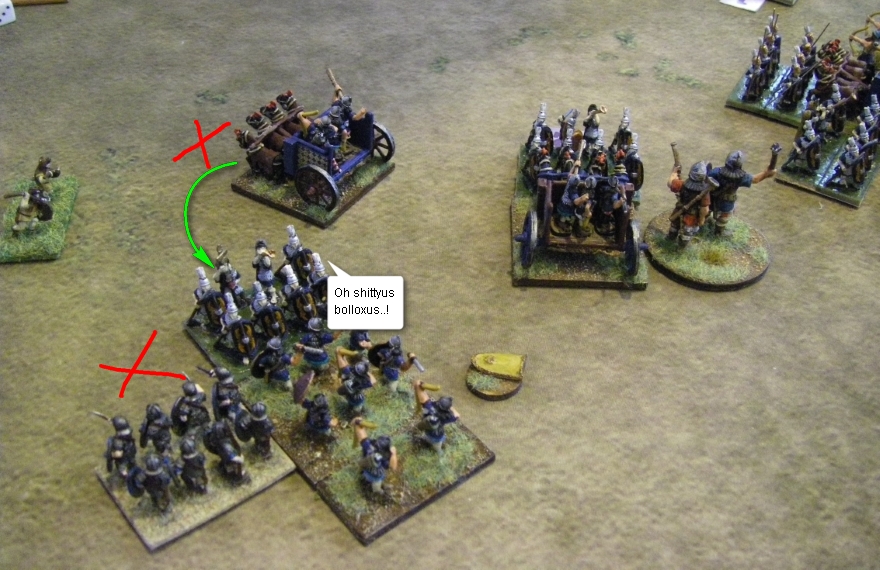 The Winged Lion of Assyria takes on three very different Roman armies, a Classical Indian and finally the Han Chinese in a series of battles fitted carefully in between bouts of extreme eating and drinking all sorts of weird shit that you'd not look at if it was at home across a swathe of the Patrene nightlife's top venues. 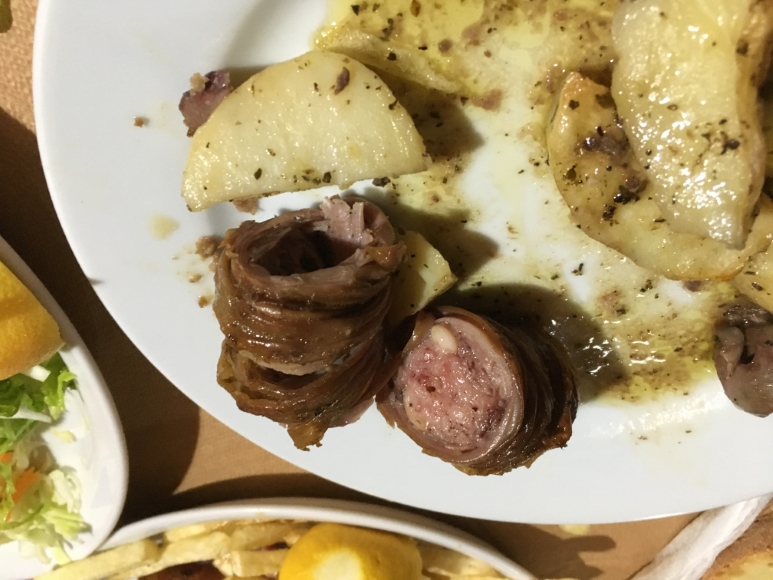 Watch as the the newly minted chariots and infantry, supported by archer cavalry do their very best on a number of different playing surfaces to dodge between the cakes, biscuits and pieces of lamb which attempt to prove more problematic than their enemies 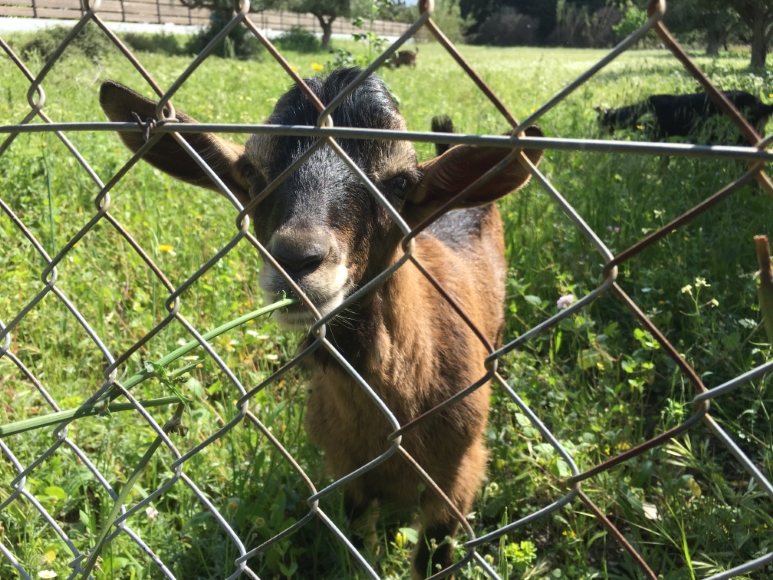 Even goats occasionally get a look in. And not just in their cooked variety! 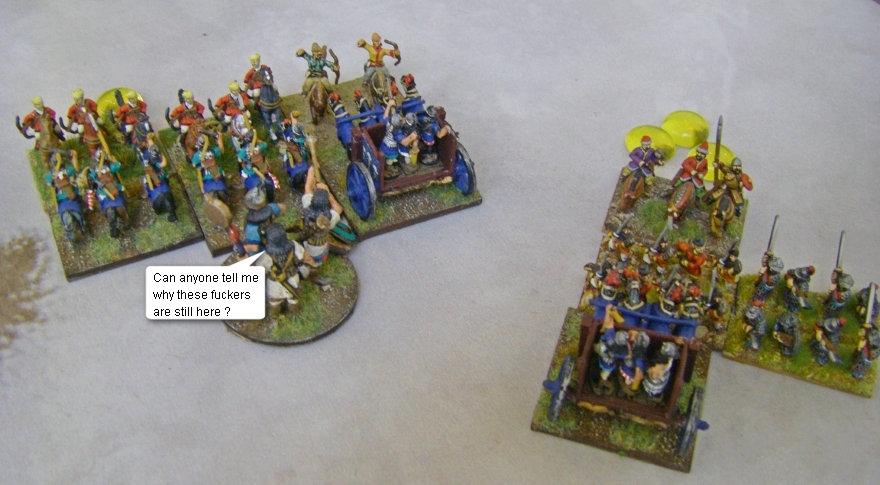 Its all there in glorious sunshine, so roll up your Gyros, sizzle up some Spanakopita and chuck a halloumi slice on the bbq to enjoy these 5 consecutive reports !
www.madaxeman.com

Re: Lambs to the Slaughter? The Assyrians go to Patras! (Mad

I enjoy reading your match reports. Bravo!
I Froth because I care about miniatures.

Lambs to the Slaughter The Assyrians go to Patras Madaxem

Some needs to play RT too, Coward and Sowell battle does not inspire much confidence in the position
https://www.nacdd1305.org/