The pleasant west country town of Devizes is home to the Wadworth 6X brewery, a collection of over-filled bed & breakfast pub type establishments and the DDWG annual "Attack!" competition and show - and with a set of propositions as enticing as that, how can anyone resist? 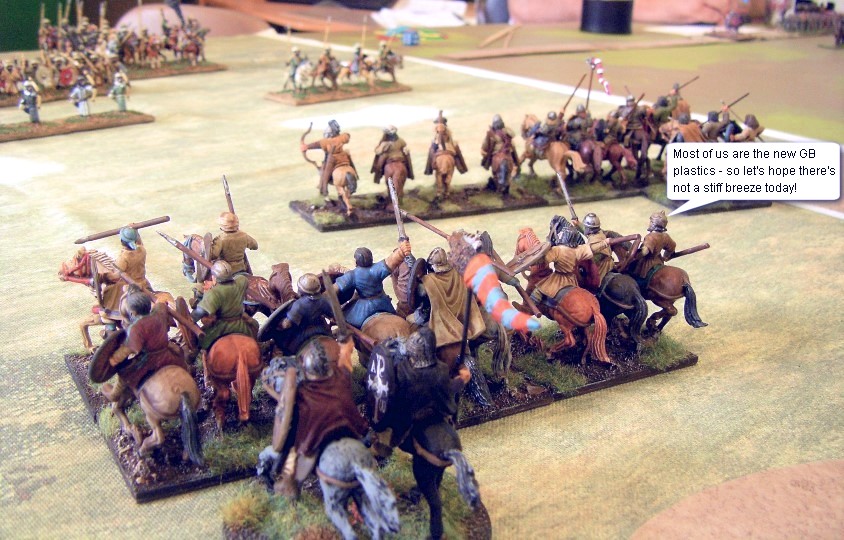 The army of choice this time are the African Vandals, as a combination of a simple list with impetuous charging cavalry and my ownership of some brand new Gripping Beast plastic lancers working in tandem with some slightly older Footsore cavalry made the grade in these reports 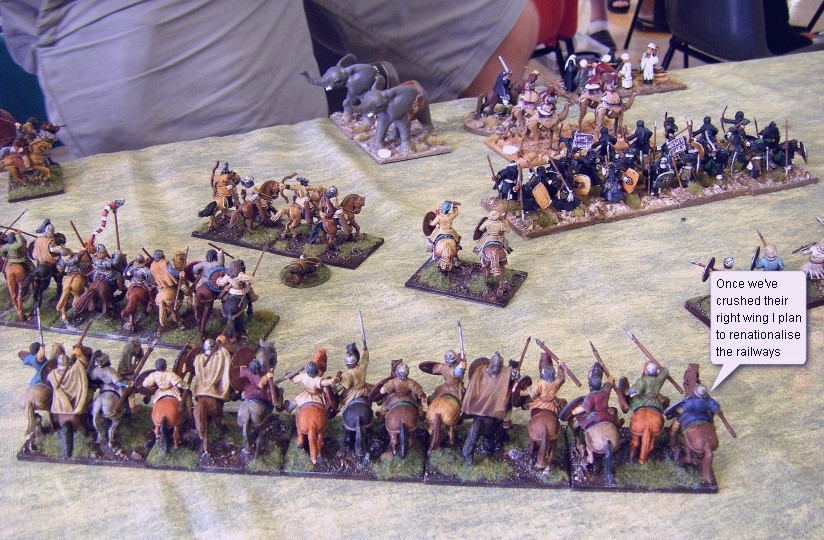 There are also some fantastically painted troops on display as well - plus a video/audio commentary on the first game too. 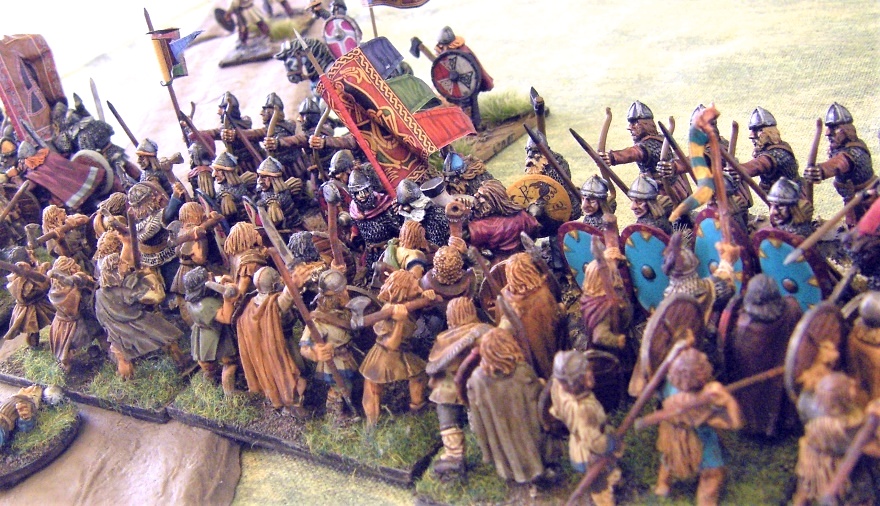 Don't waste time - dive into some serious Vandalism with these 4 reports!
www.madaxeman.com