Ghaznavids in Greece - ADLG on Madaxeman.com

Ghaznavids in Greece - ADLG on Madaxeman.com

The recent international upsurge in the popularity of ADLG around the world has now lapped up against the sun-kissed shores of Greece, finding fertile soil in a local wargaming population who it turns out were both deeply steeped in the ancient DBx tradition, and also very happy about adopting an internationally-played ruleset that only requires you to paint and collect relatively small numbers of figures to put a new army on the table. 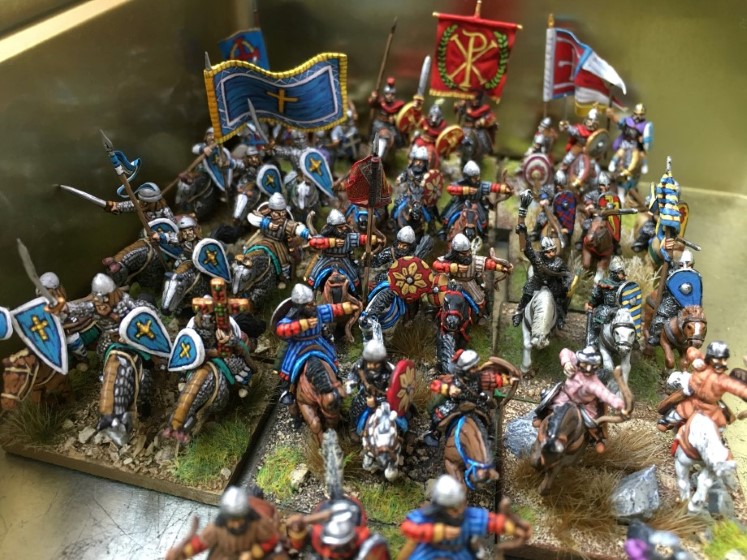 As soon as the first ever Greek ADLG competition was announced attending therefore became something of a no-brainer and Greece was added to the list of ticked-off international competition venues that already included France, Belgium, England, Wales and Spain - especially after the epic time that was had by Team Central London at the last Patras event (in the days of DBM would you believe it?!) way back in 2003. 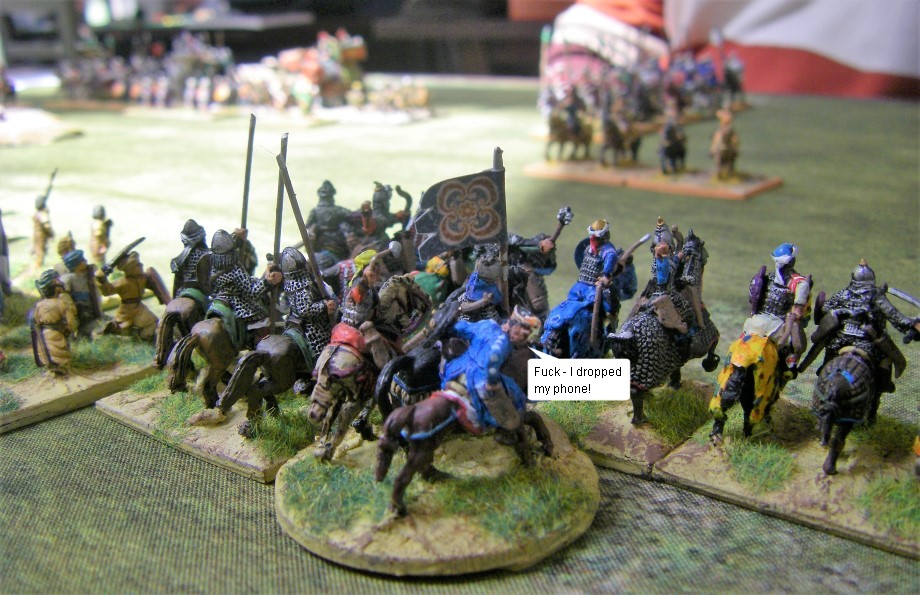 These FIVE reports cover the epic trek across Europe to get to the venue, the staggering epicurean adventure of being the victim of Greek hospitality, and the even more [url=https://www.madaxeman.com/reports/Patras_2018_1.php]epic competition itself contain dangerous amounts of pictures of food, some terrible Greek puns, amazing 15mm figure painting (mostly by my opponents) and a surprising number of positive results for a Ghaznavid army small enough to fit in the kind of biscuit tin you'd be somewhat disappointed to get as Christmas gift. 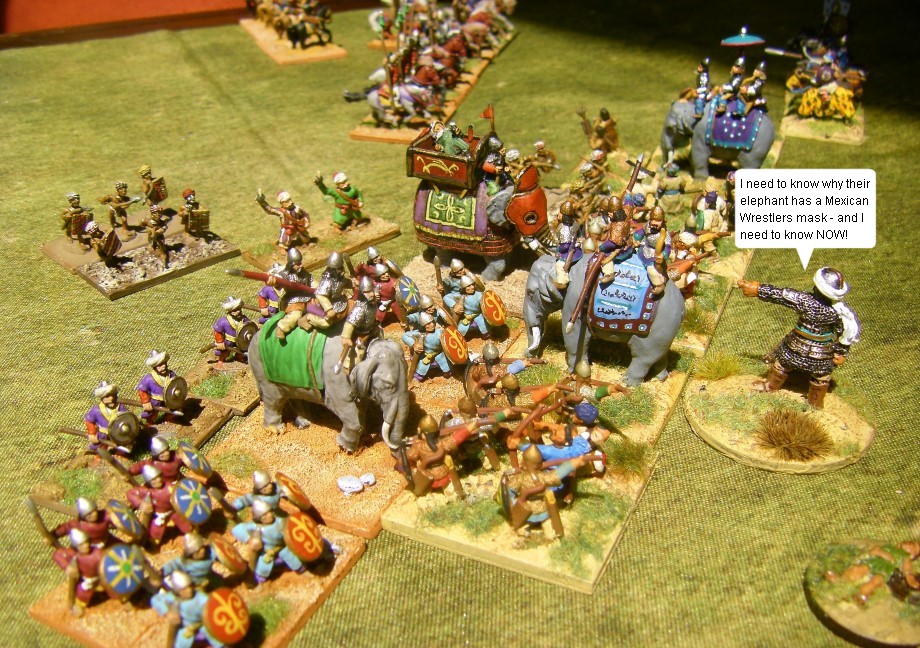 Hold the Halloumi, On With The Reports!! 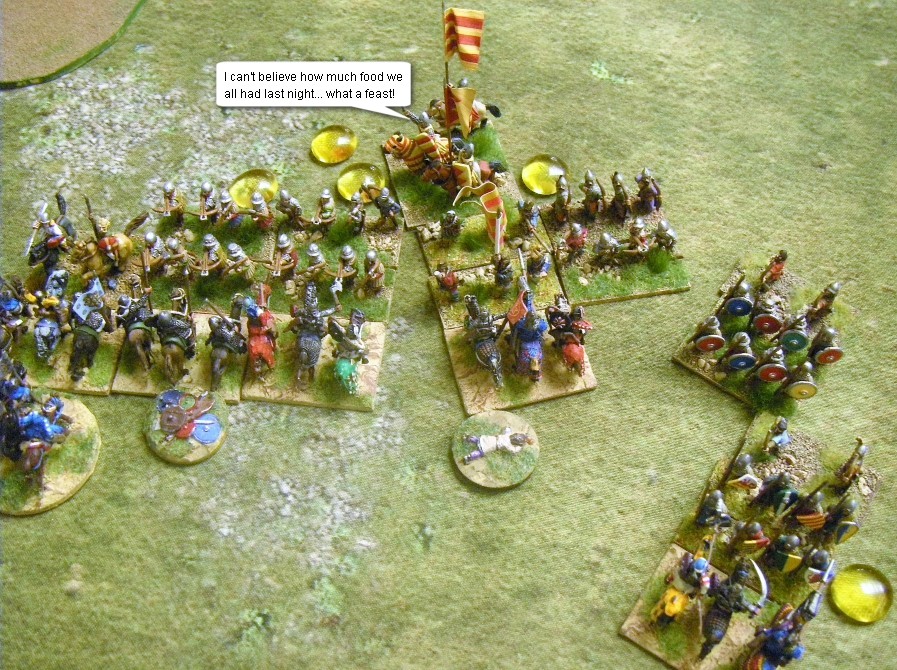 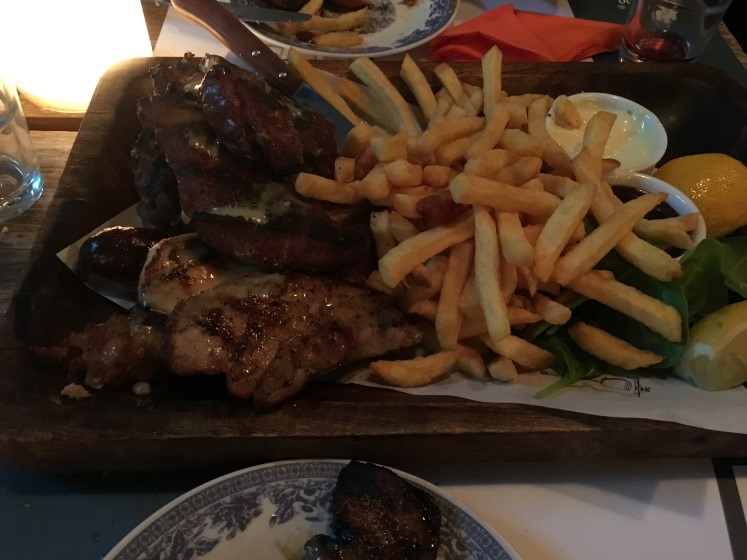 Re: Ghaznavids in Greece - ADLG on Madaxeman.com

Re: Ghaznavids in Greece - ADLG on Madaxeman.com

the detail on the last picture is so real.
http://www.victorian-steel.com/

Users browsing this forum: No registered users and 3 guests