More photos in the gallery at http://www.victorian-steel.com/

The Italian Wars (1494-1559) saw a prolonged period of struggle between the major European powers for control of Italy.
It began with a French attempt to press a claim to the Kingdom of Naples, but soon expanded into a general clash between
the houses of Valois and Habsburg, and in particular between Francis I of France and the Emperor Charles V. By the end of
the wars the French had been expelled from the Peninsula, and large parts of Italy, from Milan down to Naples had come
under direct Spanish rule, while others, including Florence, were part of the Spanish sphere of influence. Italy wouldn't regain
her independence until the mid nineteenth century. 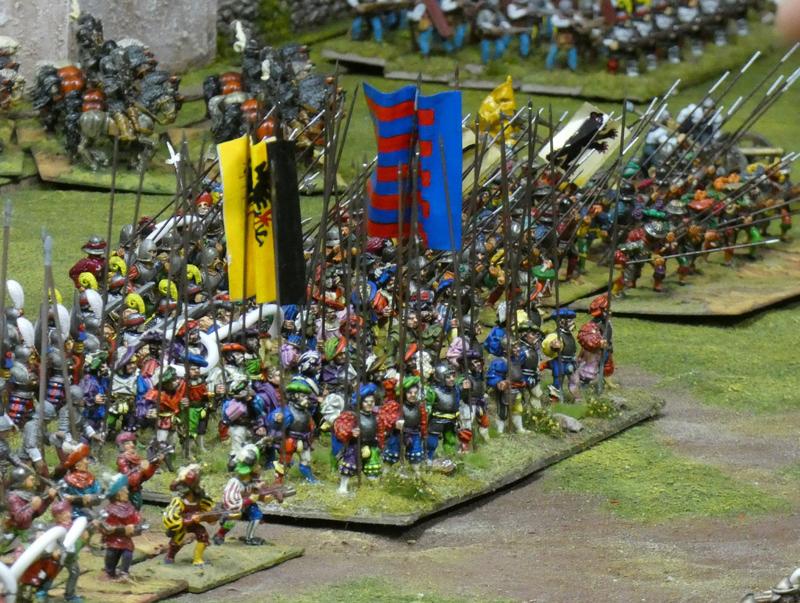 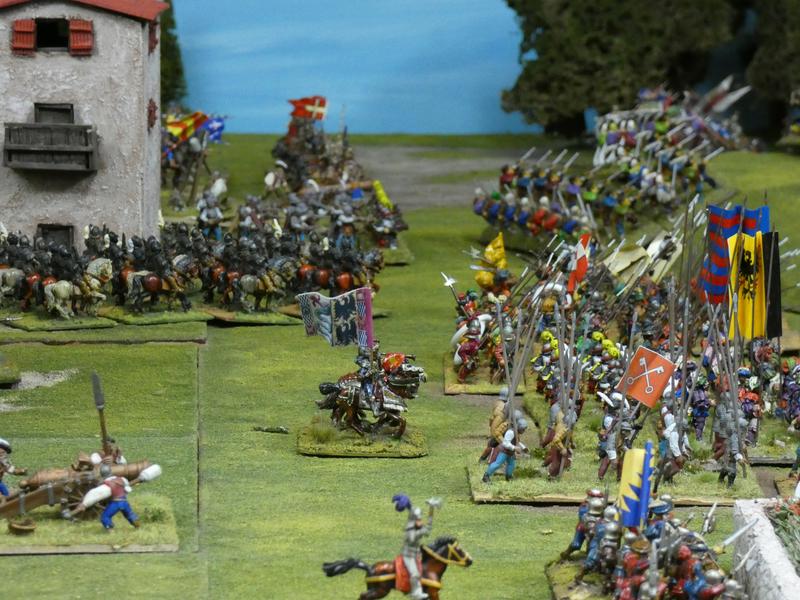 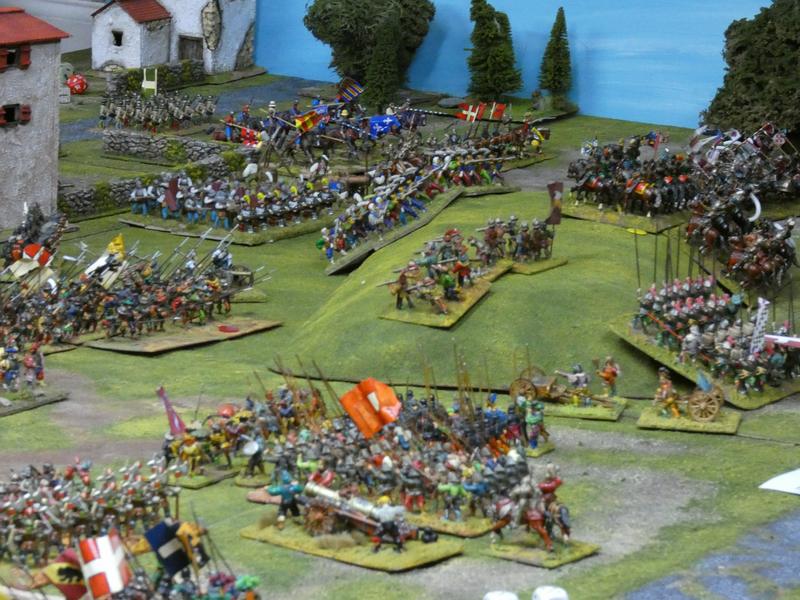 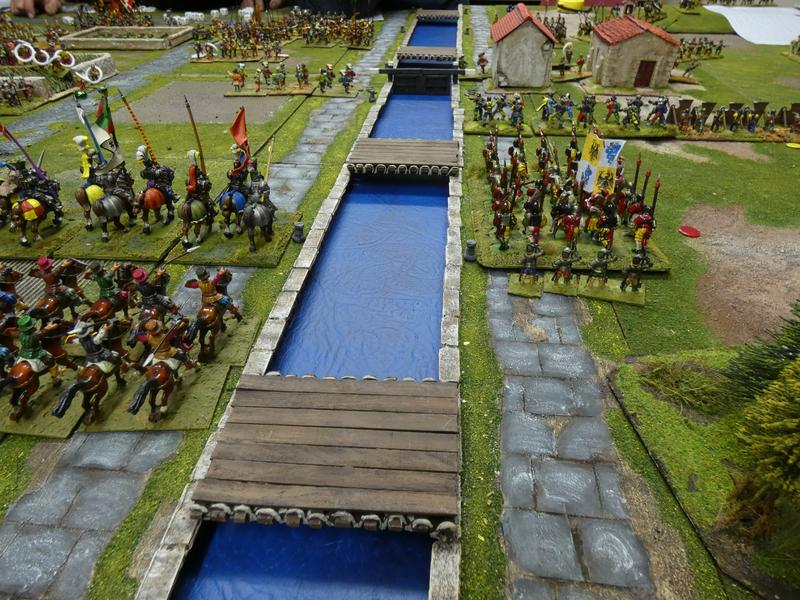 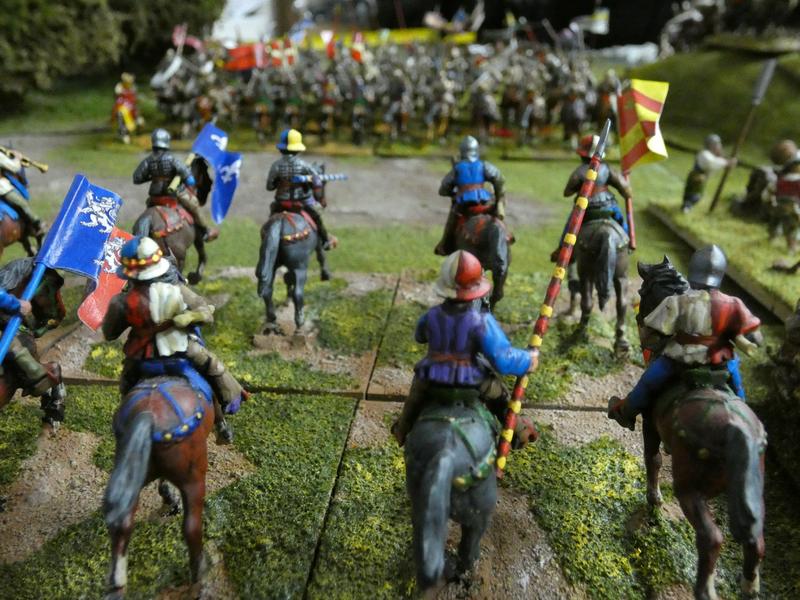 Superb miniatures and terrain! Thanks for posting.

Sadly enough, the Italian Wars are almost totally unknown of the French public today.
Only the name of (historical character) knight Bayard is remembered as some kind of legendary knight although the overall context is almost forgotten.

There is a 1988 comedy film with Gérard Jugnot, Victoria Abril, and other well-known (in France) actors of the 1980s ...Um, not very historical but at least it mentioned the conflict, and it was quite a success then!

With this - certainly not PC nowadays, but this film was 30 years ago - sentence from Gérard Jugnot who, after having mock-raped Victoria Abril twice or thrice after taking castles where she was, is found with her again, and explains: "You rape, you rape... and then you fall in love!"

Well thanks for the feedback Patrice, interesting feedback.
http://www.victorian-steel.com/

Users browsing this forum: No registered users and 3 guests