The Welsh in 25mm ADLG action on Madaxeman.gogogoh

The Welsh in 25mm ADLG action on Madaxeman.gogogoh

Almost 2 years after the majority of the figures were bought at a bring and buy, finally a full fat 25mm, mostly Old Glory Somerled range dark Age army from the Celtic fringes of Britain makes its way onto the table in the guise of the cliche-laden Welsh at the recent BHGS Roll Call competition. 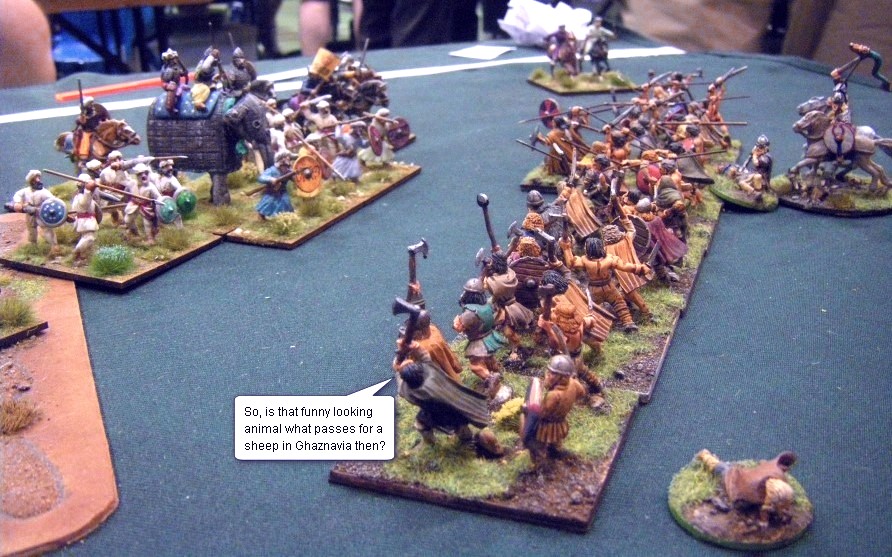 Inspired by tales of derring do, the spirit of rugby, the stirring voices of male voice choirs and and the discovery of some daffodil-simulating grass tufts on eBay, this mountain-dwelling army with their Viking and Atecotti comrades in arms take on all comers from the far ends of the earth to the naughty neighbours across Offa's Dyke and the Irish Sea in 5 spectacular full colour match reports with big, big, big soldiers on display throughout. 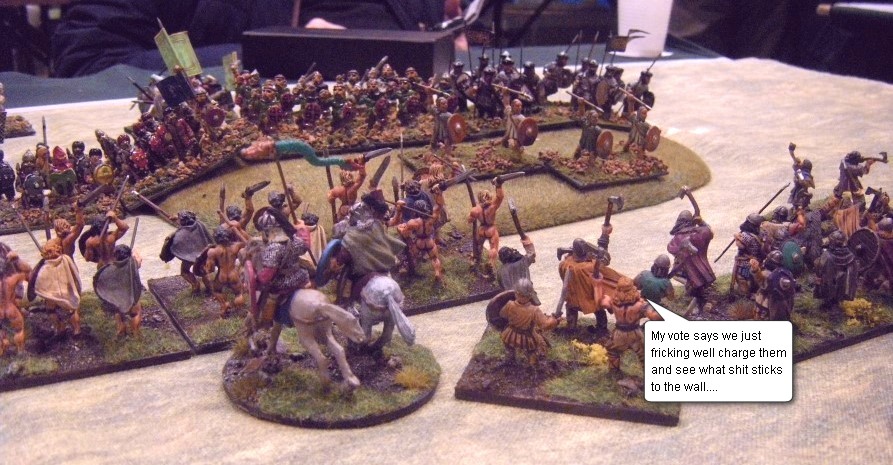 The man, the legend, the Knight of the Realm Sir Tom Jones gives the gibberish-like judgement for the home team and of course, Medieval Hannibal is there for the insight and analysis at the end as well. 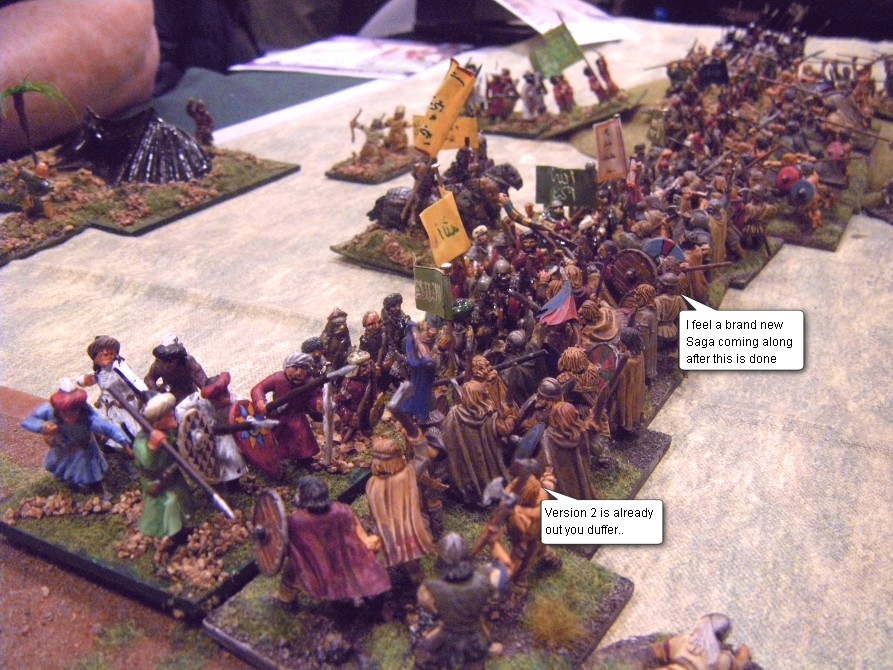 It's massive. It's Lush. Its Welsh through to the bone. So, pour yourself a pint of Brains, settle in for the evening (because as Sir Tom would say, "it's cold outside") and enjoy the spectacle in these 5 widescreen brand new reports. 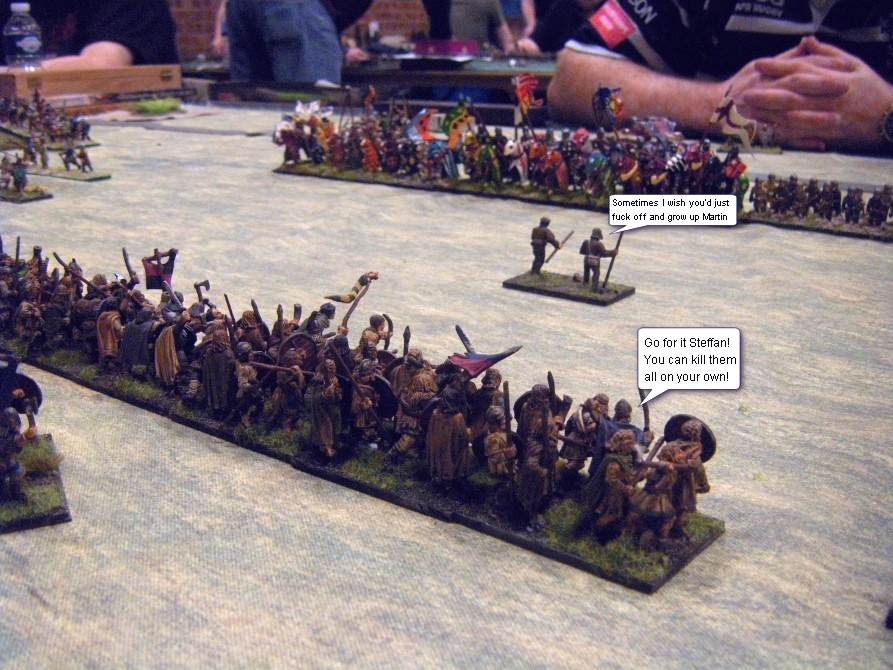 Re: The Welsh in 25mm ADLG action on Madaxeman.gogogoh