15mm Thracians in Action at Eboracum in 2021 - new Madaxeman

15mm Thracians in Action at Eboracum in 2021 - new Madaxeman

Yes, after a near-18-month hiatus I have actually played in a real live competition and almost-immediately written up 5 all-new battle reports from the recent 3T's competition held in York ! 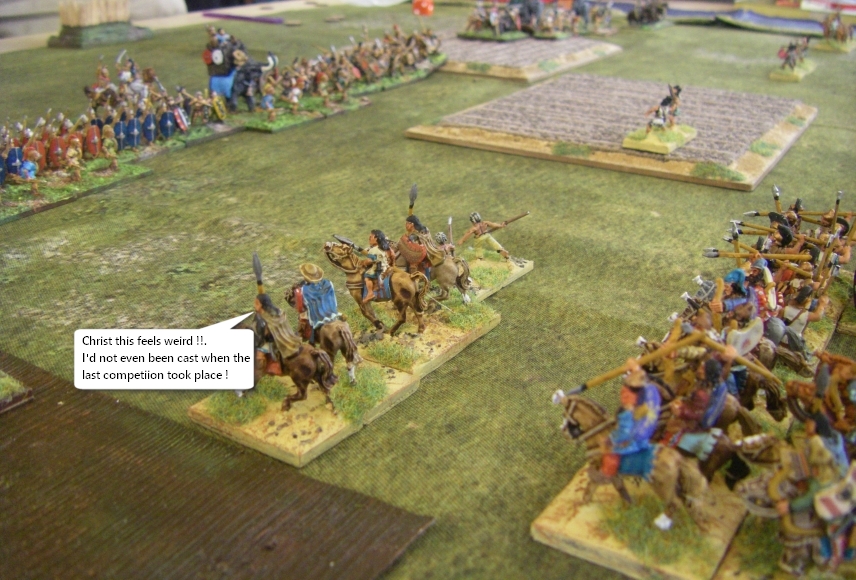 This means that the commentary alongside the photos might actually bear at least a passing resemblance to what actually went on on the tabletop during the games - and I may even remember some of the results as well. 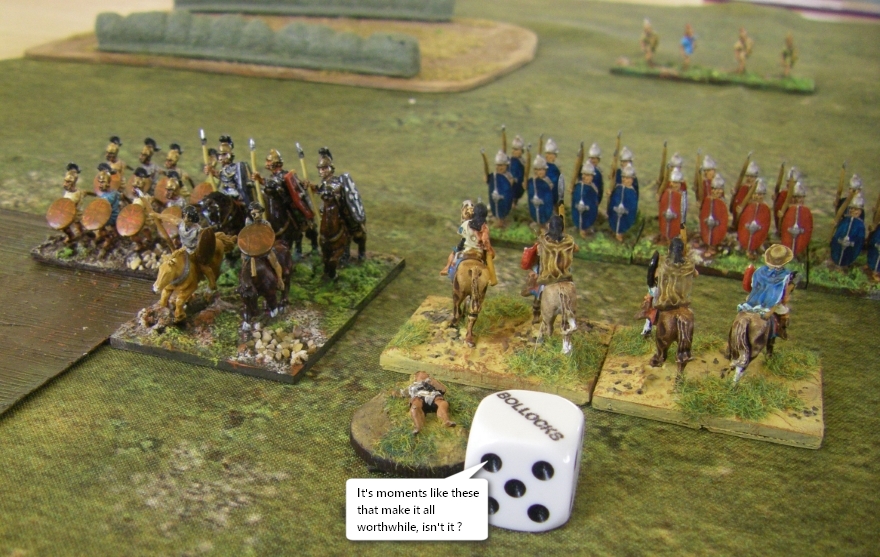 The reports also feature many references to roadside retail establishments on the Great North Road, as well as the usual animations, captions and speech bubble nonsense. 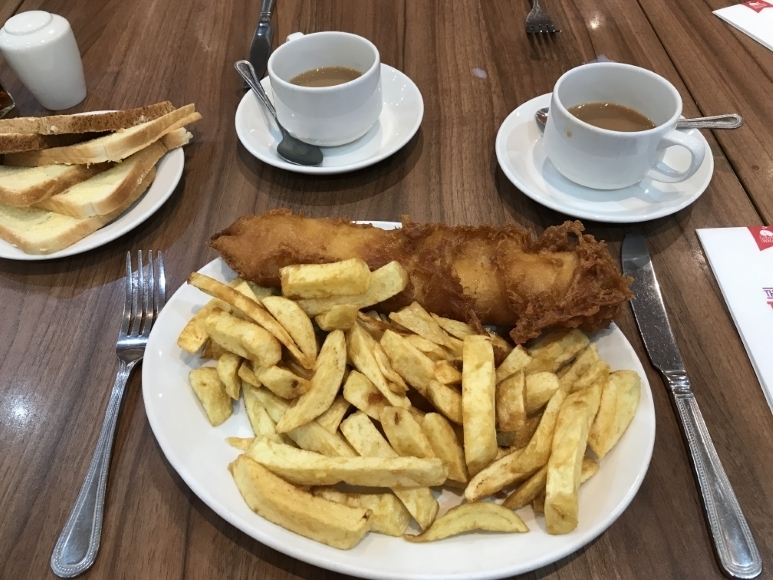 The matches in question feature a lockdown-painted Thracian Army taking on all comers, in the form of Carthage, Palmyra, Sassanid Persia, Triumverate Rome and finally the Seleucids.

The road to the competition also saw us visit the Newark Air Museum, and there's a separate gallery of photos from that trip now online too. 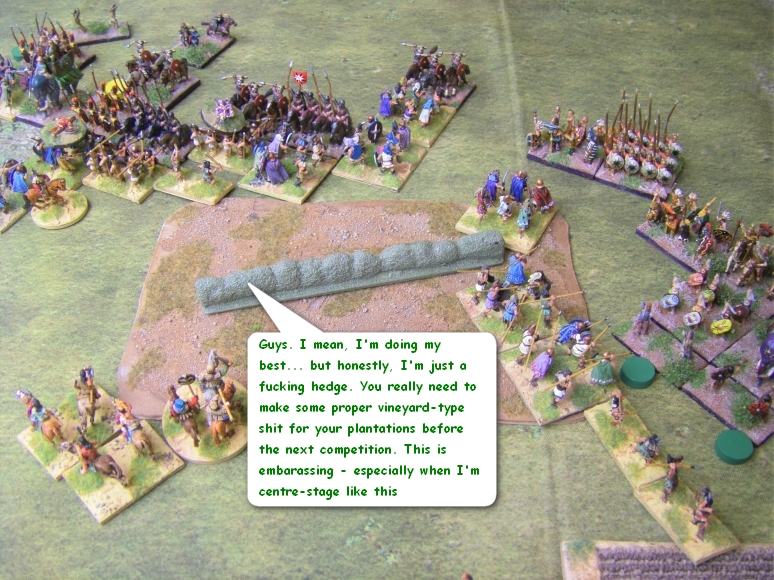 Finally - of course - there are TWO Podcasts, one featuring the Madaxeman Podcast team trying to predict the winners from the event (before it happened) in a Euro 2020/21 style, and then a second , subsequent Podcast in which the Thracian list and four others are all discussed and evaluated. The List Pod is available on both Podbean and YouTube.